P&M is one of the leading flexwing aviation companies in the world, producing an outstanding range of flexwing aircraft with performance that is proven to be world beating.

Drawing on the expertise and knowledge gained in over a quarter of a century of microlight aviation design and manufacture, P&M aircraft embody proven innovations and are at the leading edge of technology, all of which offers the ultimate flying experience.

From the early days of powered hang gliders with basic trikes bolted on, we have been leading the design of weight shift control aircraft for over 25 years.

As we export to over 34 different countries, it doesn’t matter if you call our machines Light Sport Aviation trikes, microlights, ultralights, ultraleggero, deltatrikes, motorized deltaplanes, 2 – axis microlights, ultraligeros, trikes y ultralijeros pendulares, pendulares, pendular ultralights as you can rest assured you buy the best of breed that has been refined and meticulously developed over the years by some of the finest and experienced brains in the industry.

P&M aircraft have collected many design awards as well as achieving numerous world records. These include World Champions, European Champions, First around the world, First solo to Australia and South Africa, as well as the first flexwing aircraft to fly over Mount Everest.

All our aircraft meet or exceed the exacting requirements of the British Civil Aviation Authority, the toughest certification standard in the world today. P&M aircraft have an unsurpassed safety record.

As a result of a detailed strategic review of the business, the new directors of P&M have decided to consolidate all operations to India and shift production to Bangalore.

This difficult decision was reached with the intention of securing the business for the future, and allowing the company to plan for expansion and improve the service to its existing customers and dealer networks around the world.

The directors believe the company has potential for considerable growth, and investment is already taking place in order to enable the company to meet its business aims and continue to facilitate the design of exciting new world-beating aircraft types.

The new directors of P&M would like to stress that the business remains sound and this change safeguards the long term future of the company. It is very much business as usual, building their current range of aircraft, providing spares and servicing as well as the development of leading edge new aircraft.


P&M showed off its latest flexwing microlight on the 1st May at the Popham microlight Trade show in the UK. Named the 'HypeR' this exciting all new flexwing is built to give you more room, more comfort and more fun. Click to download the information sheet here. 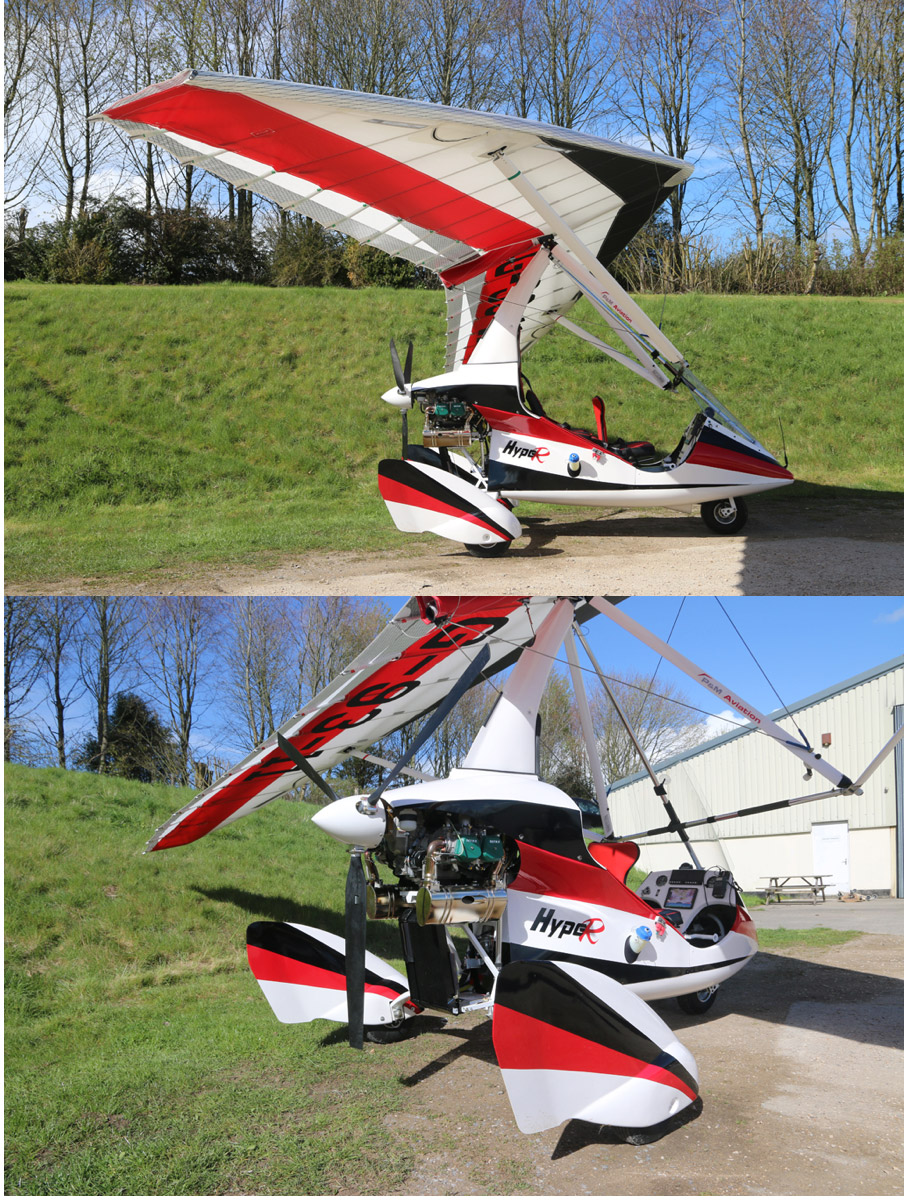 We are proud to announce that the GB microlight team has been awarded the Royal Aero Club ‘Britannia Trophy’ for winning their class using our QuikR trikes at the recent World Air Games in Dubai. The Trophy will be presented by Prince Andrew at the RAF Club, Piccadilly, London on the 18th May. The Britannia Trophy was originally presented in 1913 by Horatio Barber, for the British aviator or aviators accomplishing the most meritorious performance in aviation during the preceding year. 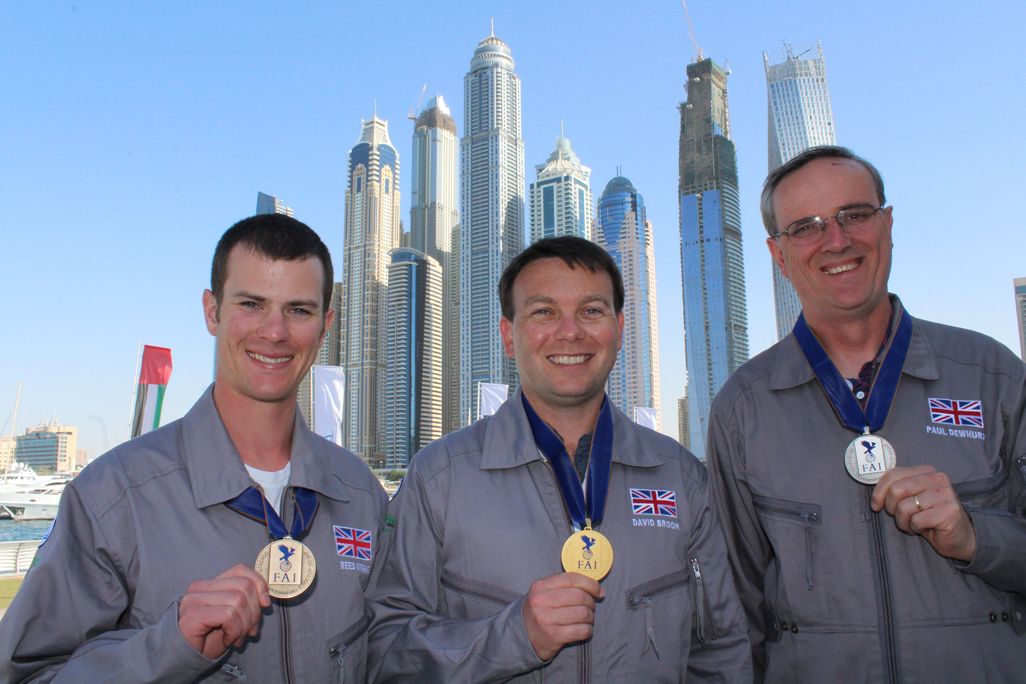 Sign up and receive the latest news and events.